For the past nine years, the Greek Life community at Northeastern State University has been holding a philanthropy event called Greek Sing in the spring semester.

At this event sororities and fraternities are split up among each other with each sorority being paired with 2 fraternities. They are given a specific theme for this competition at the beginning of the spring semester chosen by 3 previously selected Greek Sing Directors and the Greek Life Coordinator. Upon revealing the theme, members of Greek Life have practices to prepare a musical performance for the public, which is normally held sometime in April.

Upon choosing a theme, the Greek Sing Directors and Greek Life Coordinator also choose a special cause for all of the proceeds from this event to go to.

At the end of the night, after all of the proceeds from the event are gathered and counted, the Greek Sing Directors will have the privilege of presenting the funds of Greek Sing to whatever cause they choose. 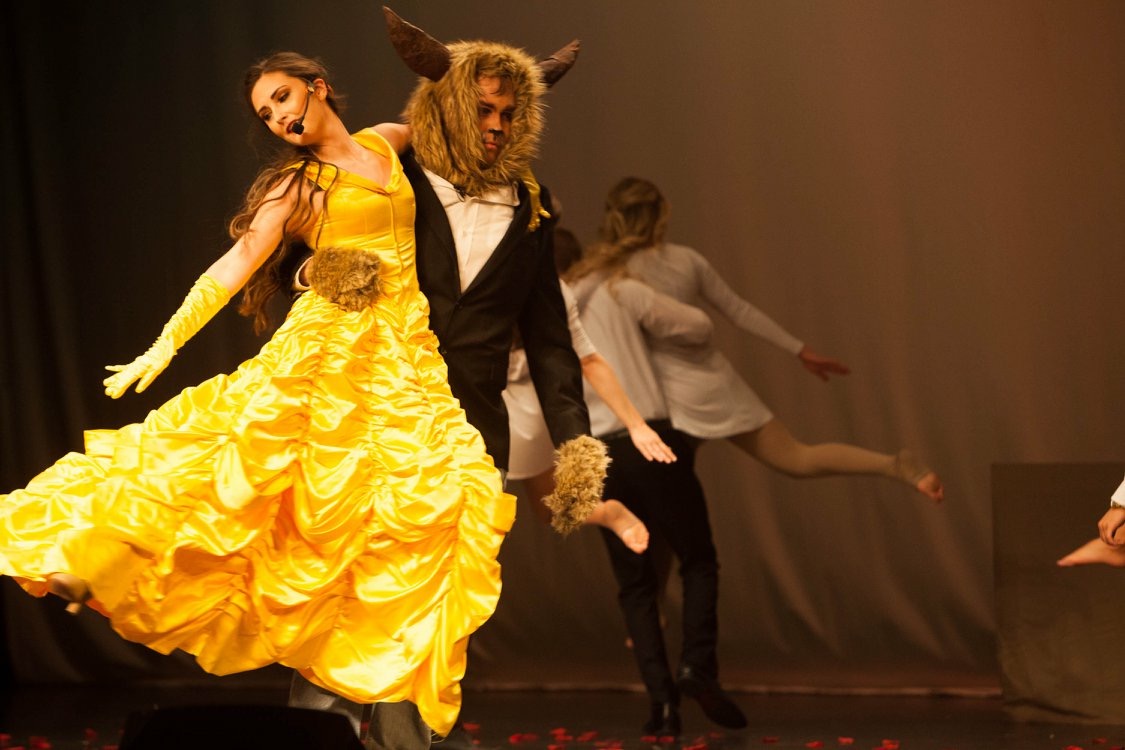 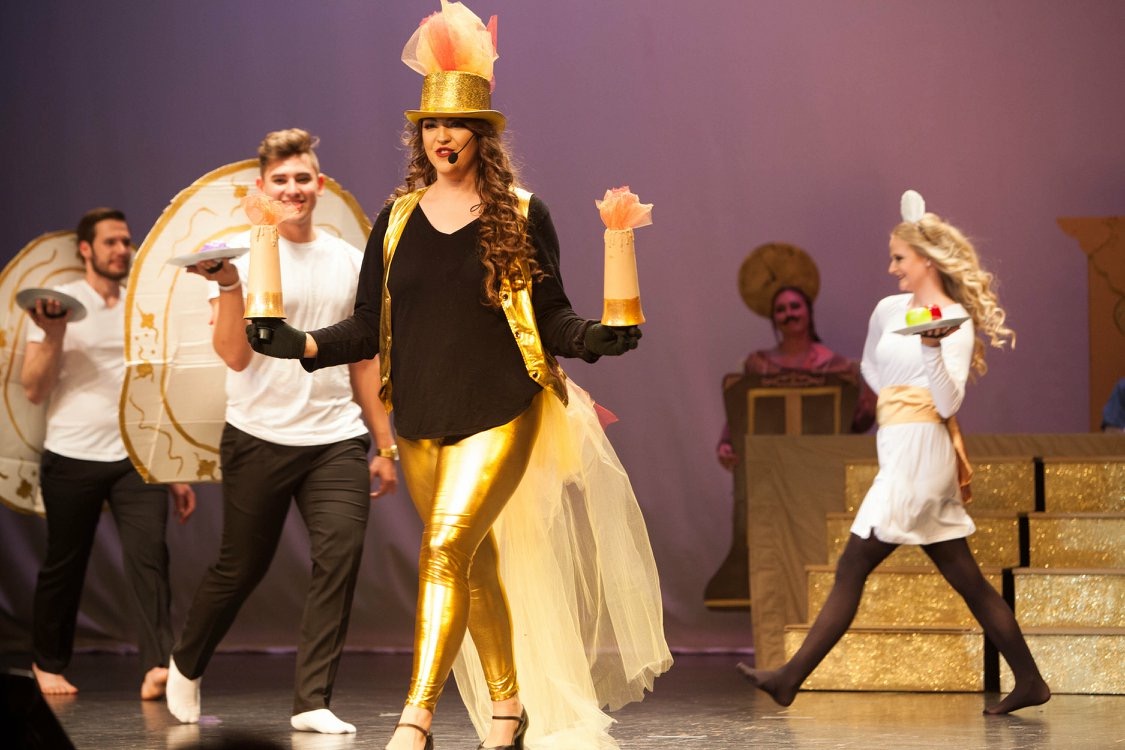 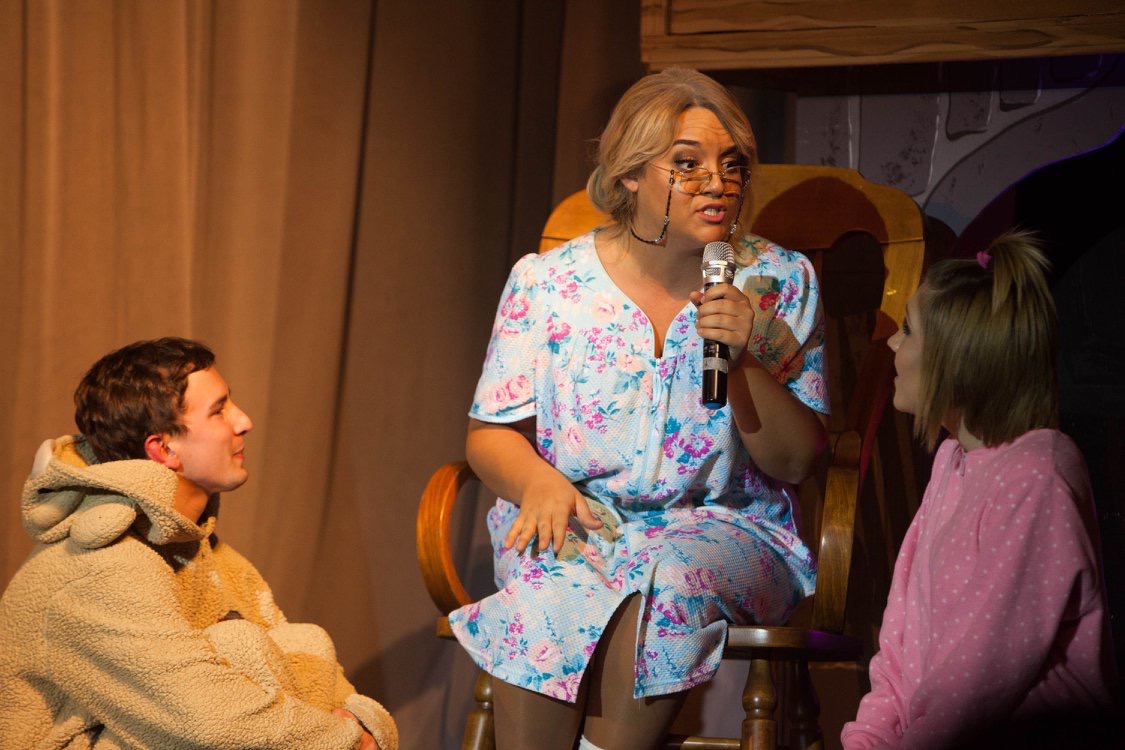 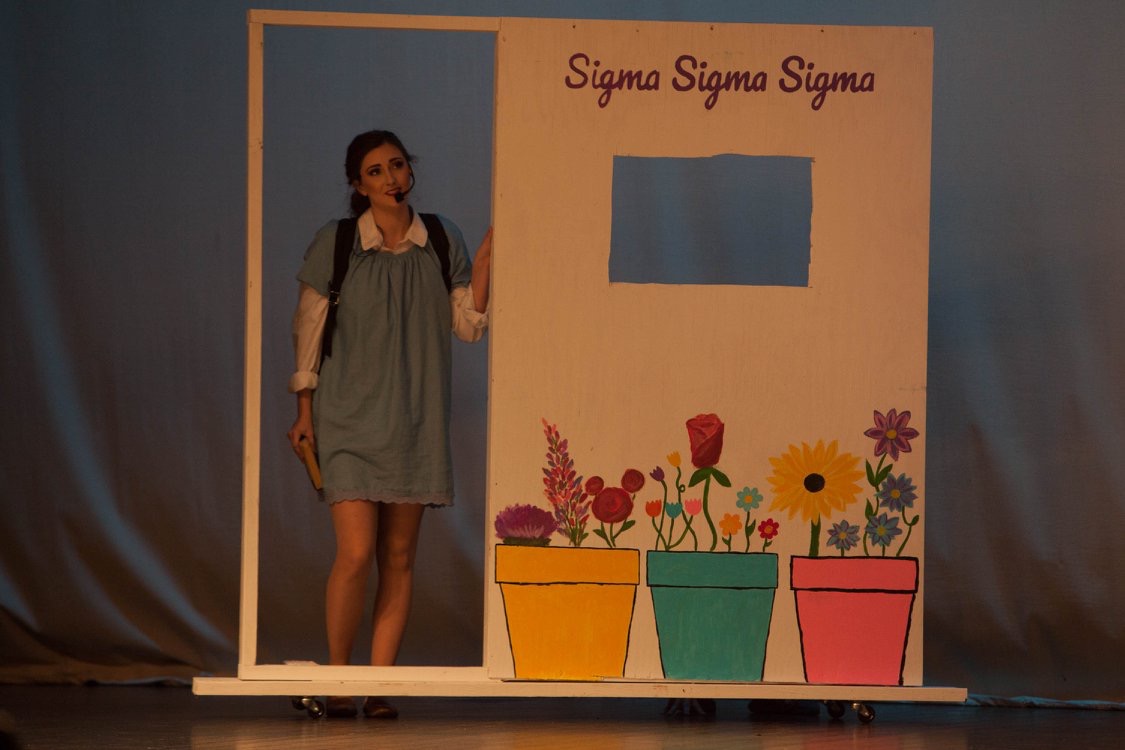 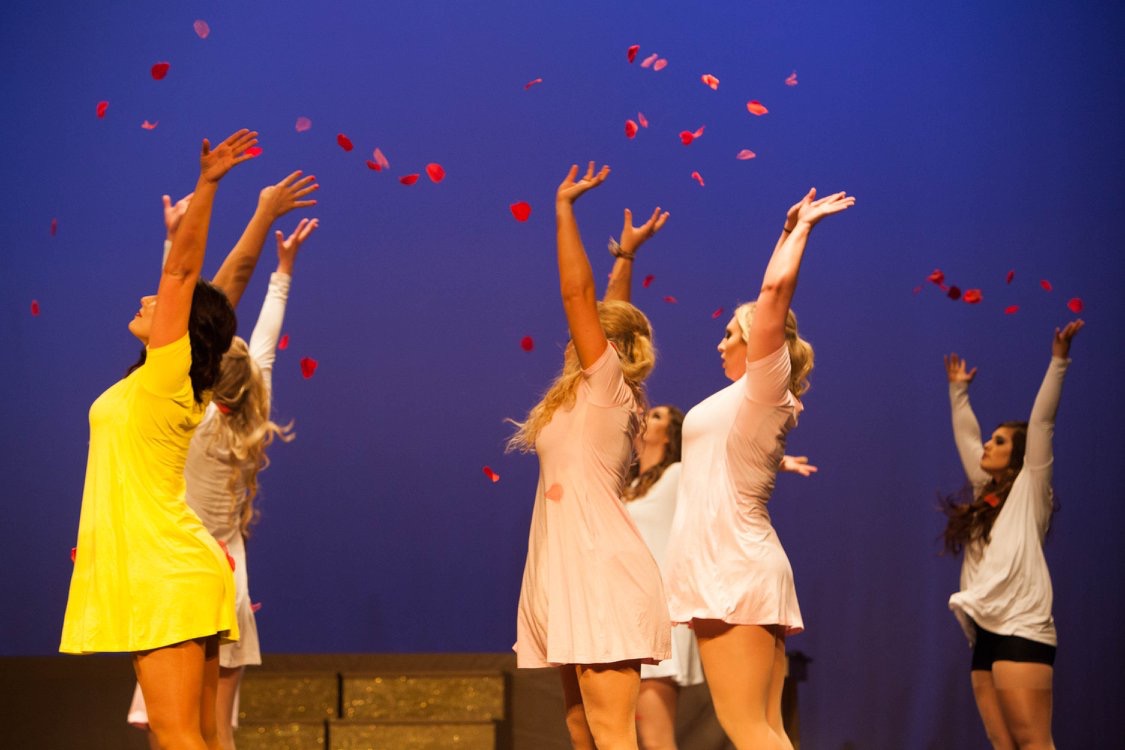 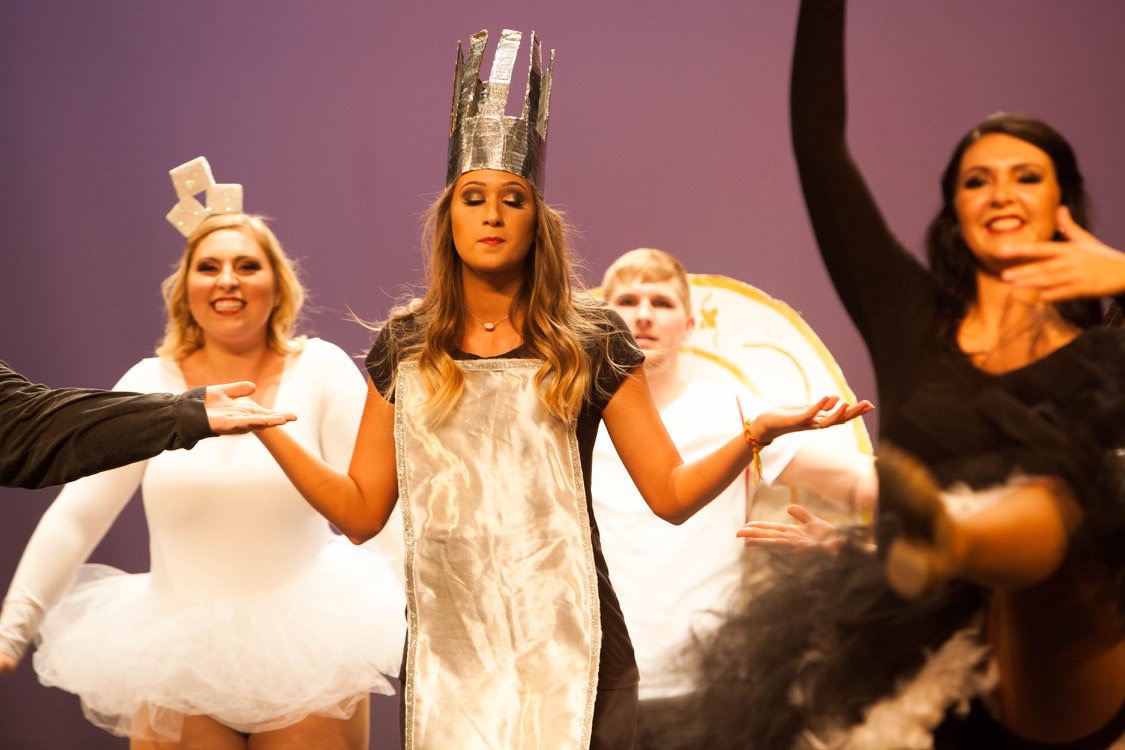 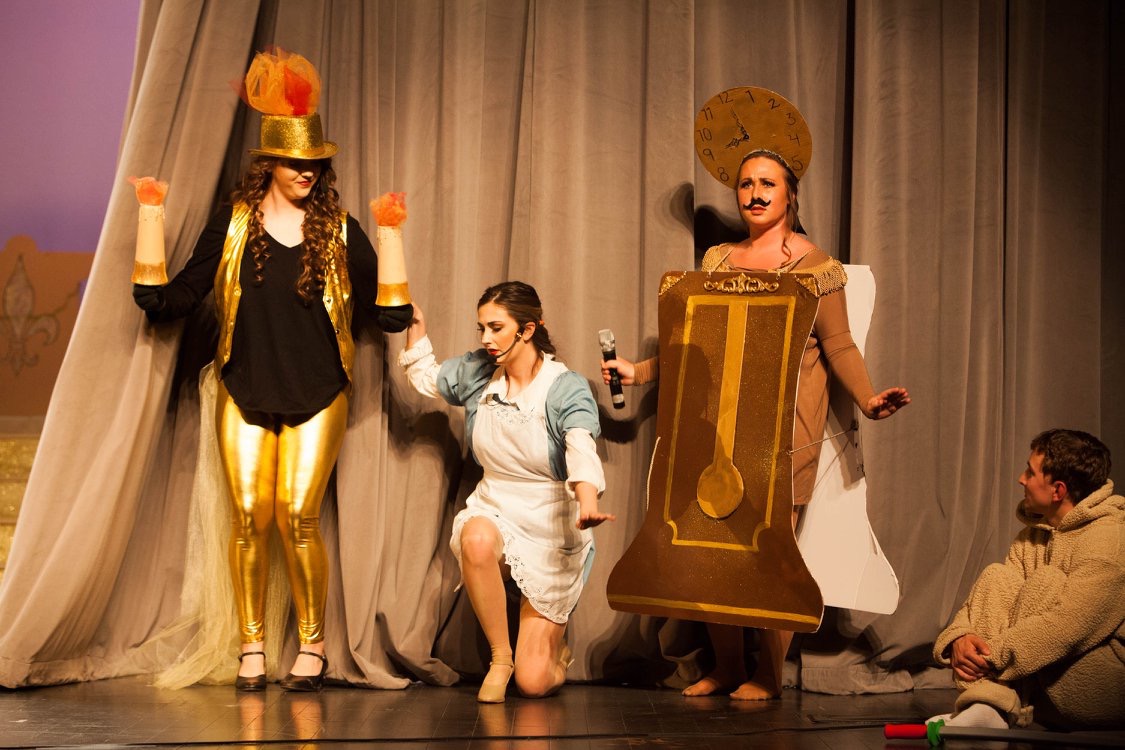 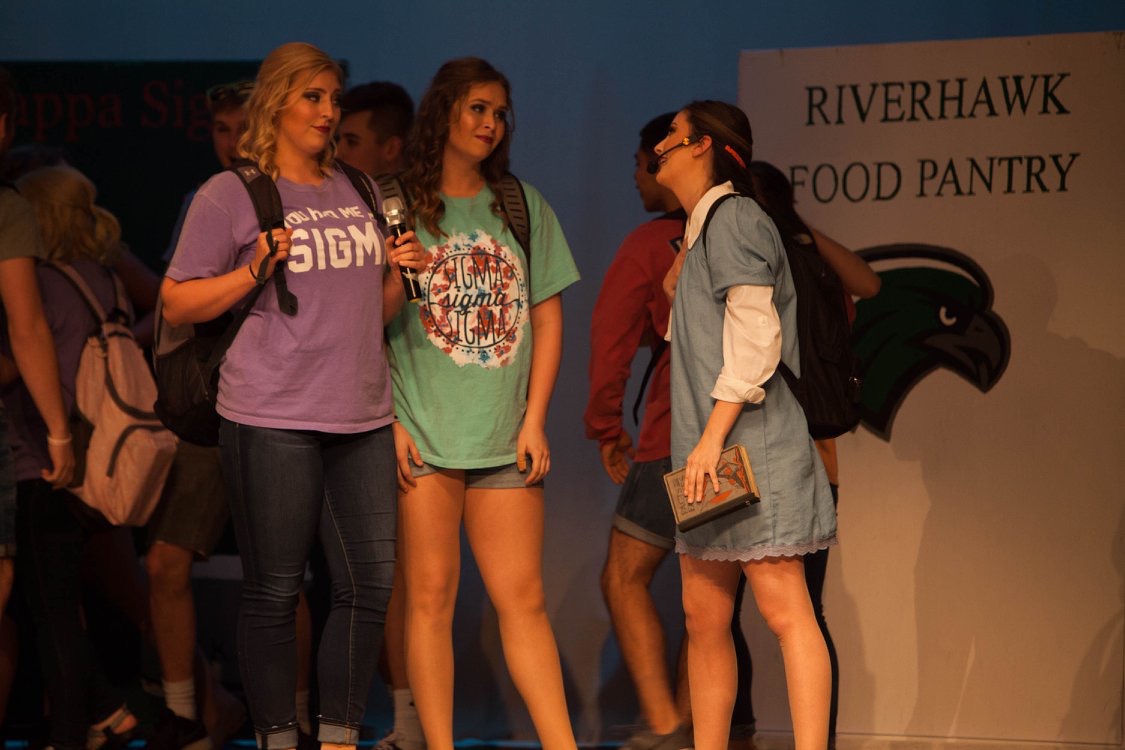 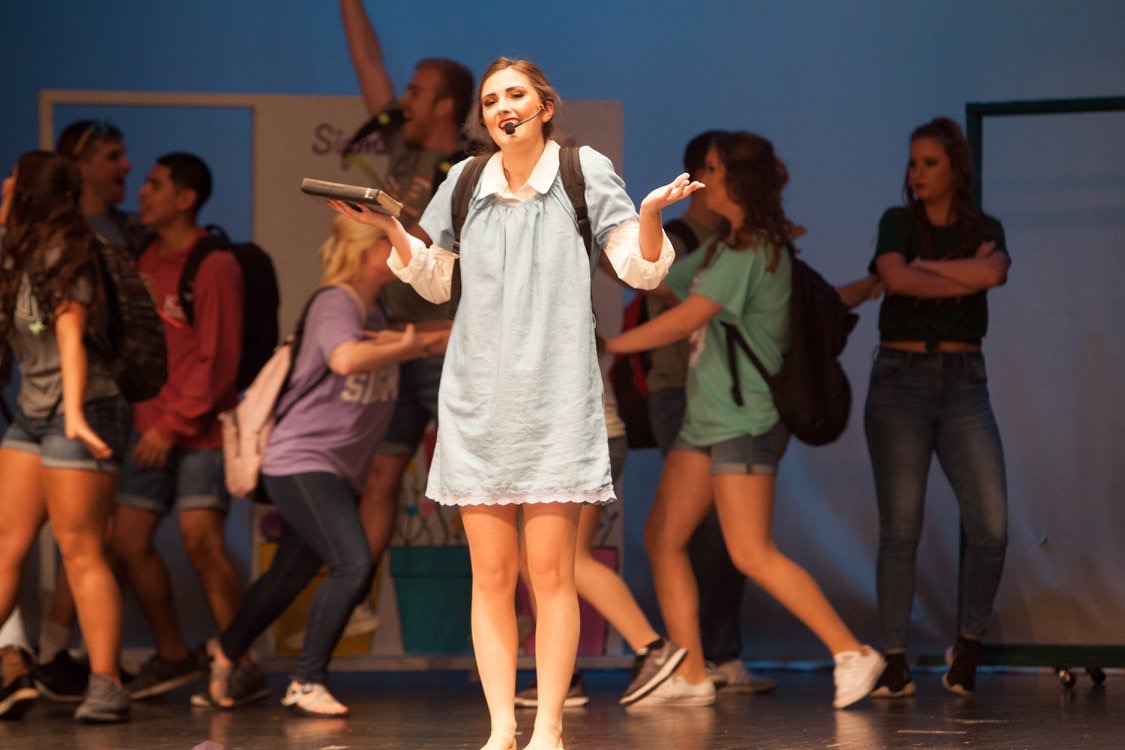